MTV’s “The Real World” is returning to Las Vegas next year.  The first time the show was in Las Vegas took place at the Palms as it was just opening and was supposedly the most raunchy show or the series’ run.  This time the series will take place at the Hard Rock Hotel and Casino. 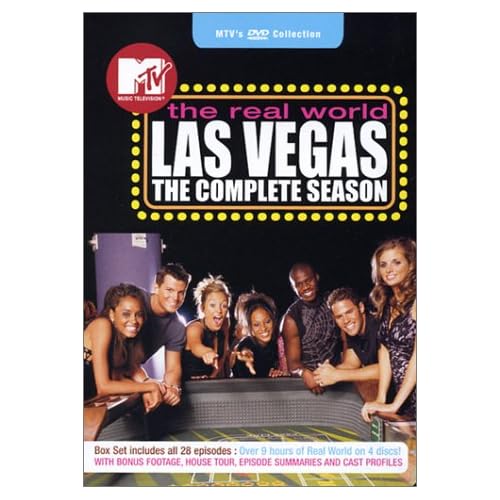